Rare is the horse who does not enjoy a lithesome gallop through breaking waves as they dash against the shore, but Poseidon loved the sea so much that he daily ran the beaches of Flower Isle. On one of those days, long ago, he spied a dying dolphin who had inadvertently stranded itself on the beach as it had hunted a school of fish too close to the shore. Poseidon hurried to the dolphin's side and promised to save it. The dolphin was so weak it could barely hold its head above the incoming tide, and struggled to release the smallest whisper in its weakened state, 'Your kindness touches me, but I am too weak and you must leave me now for I shall surely die. I do not wish to die while being observed.'

Poseidon, however, would hear none of that, insisting strongly, 'There will be no dying today!' He then began working feverishly with his front hooves to dig a hole beneath the dolphin's head. As the influx of tidal waves helped. Making the hole even deeper and wider around the dolphin, Poseidon was able to get his own head under the dolphin's own head to keep the creature from drowning; and eventually, he had the dolphin on his back with its weight much reduced by the buoyancy of the water surrounding them. Poseidon toiled through the day and into the night keeping the dolphin, who was now friends with the mighty horse, afloat in the refreshing and strengthening liquid with both their heads hovering just above the water's surface. By morning, though both were exhausted from struggling through the night without sleep to literally keep Poseidon's new friend's head above water, the dolphin was much stronger and healthier when his pod returned to rescue him. With a sad heart, Poseidon bid his friend ado, and watched as it joined its pod and then as they swam out of sight.

Esroh quest 2: Complete a music quiz I used the Shazam app on my Iphone to make this easier.Esroh Bonus: +30% Conformation competition stat for all of your horsesAresTriangle IsleGuardian Task: 250 arena entriesEsroh quest: Ares will ask you to have completed 7 different awards. The awards he asks you to have done are random and change for everyone.Esroh Bonus: +30% Strength competition stat for all of your horsesAthenaDrip IsleGuardian Task: level 4 in sewing and constructionEsroh quest: Create 5 Esroh materials she gives you the pattern (you have to make them you cannot buy them)Esroh Bonus: +30% Strength competition stat for all of your horsesArtemisLost Jungle IsleGuardian Task: must have the Bareback Rider awardEsroh quest: Show her a random crafted item she asks for. Esroh quest 4: Get 60 doubloons and 2 Esroh material go to shipwreck Isle. You will need to go to all 3 sides of center and find the lever to let you into the center of the island. In the center you will find Zeus's guardian who wants 2 pieces of Esroh material in order to make Hera's crown. 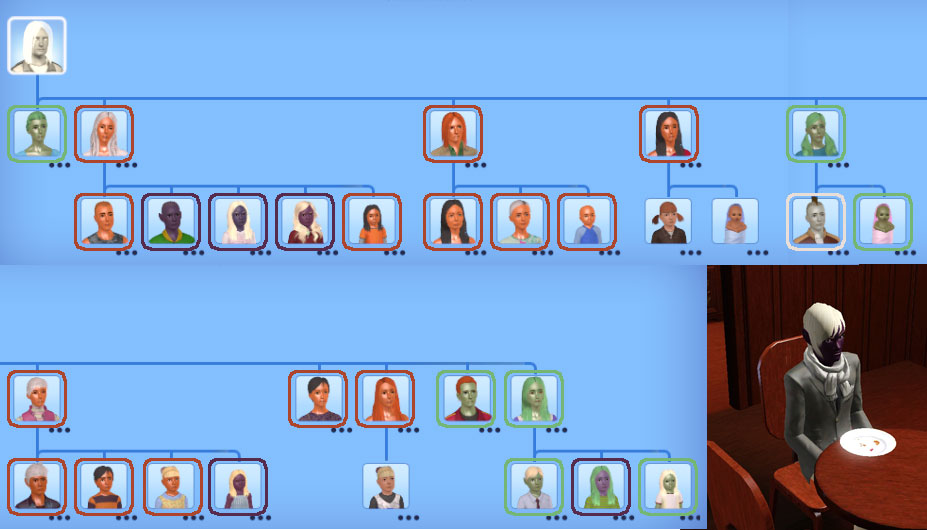 Once you get the crown return it to HeraEsroh Bonus: 30% endurance competition stat for all of your horsesHermesGas IsleGuardian Task: 75% of all the quests in game must be completedEsroh quest: Solve his adventureEsroh Bonus: 30% speed competition stat for all of your horsesPoseidonLost IsleGuardian Task: a full set of 4 star tackEsroh quest 1: Poseidon needs you to find 10 inkwells in the 9 reefs around horse isle. You will find 1 inkwell in every reef and 2 inkwells in 1 reef. You can find the inkwells by searching the shipwreck parts the actual locations change for everyone.