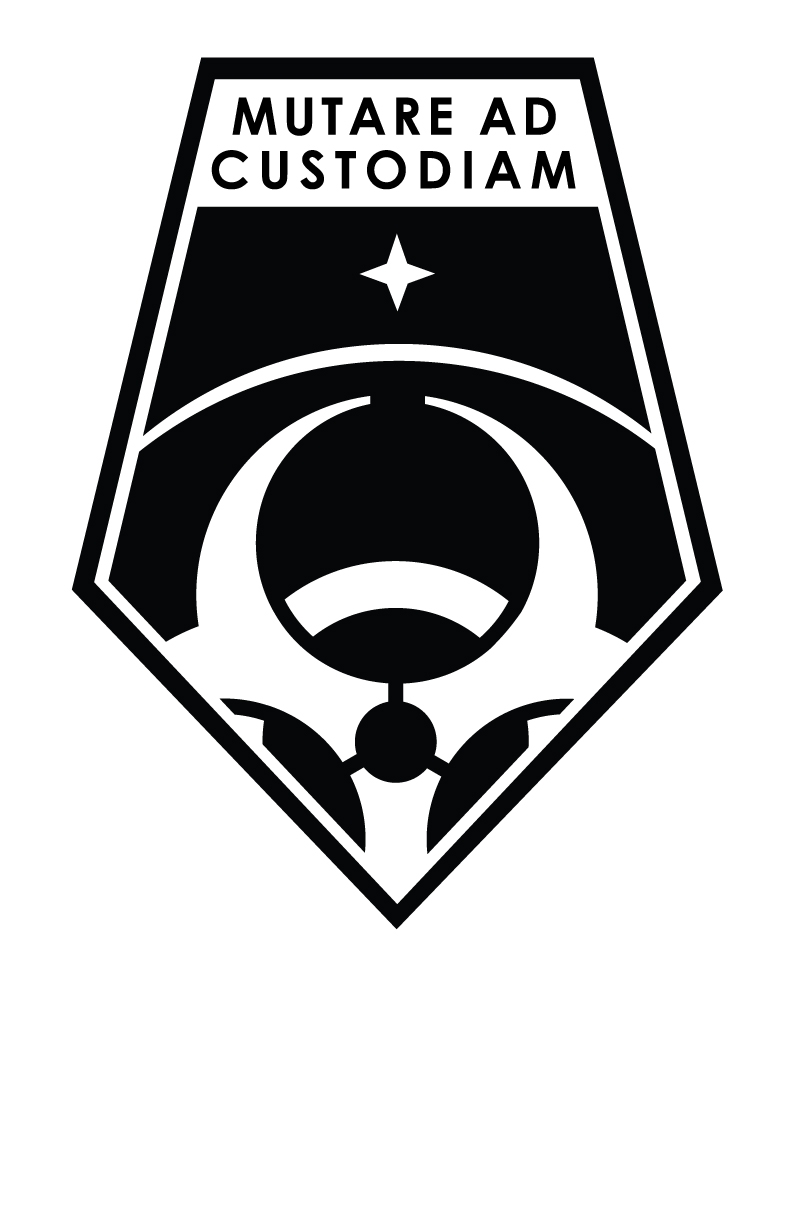 One of the biggest nightmares of every XCOM 2 player - the Viper.

Vipers are the snake-like, extremely dangerous enemies. This does not come from their offensive capabilities, but rather as a result of their two abilities, which they tend to use as often as possible. Those are:

XCOM 2: War of the Chosen released earlier last week, and many players are having a hell of a time fighting Advent.Console commands can be quite useful. Maybe you're testing a mod, or perhaps just goofing around after having completed the game.

You can use Flashbang Grenades while dealing with Vipers. Not only that they reduce the already moderate AIM of the enemy, they will also block all their abilities, turning them into almost harmless creatures. You should use soldiers with high AIM attribute when attacking Vipers, as their high DODGE allows them to receive only graze wounds, reducing the damage significantly.

If you cannot hit them with Flashbang Grenades, eliminating those enemies should be a top priority for your soldiers.