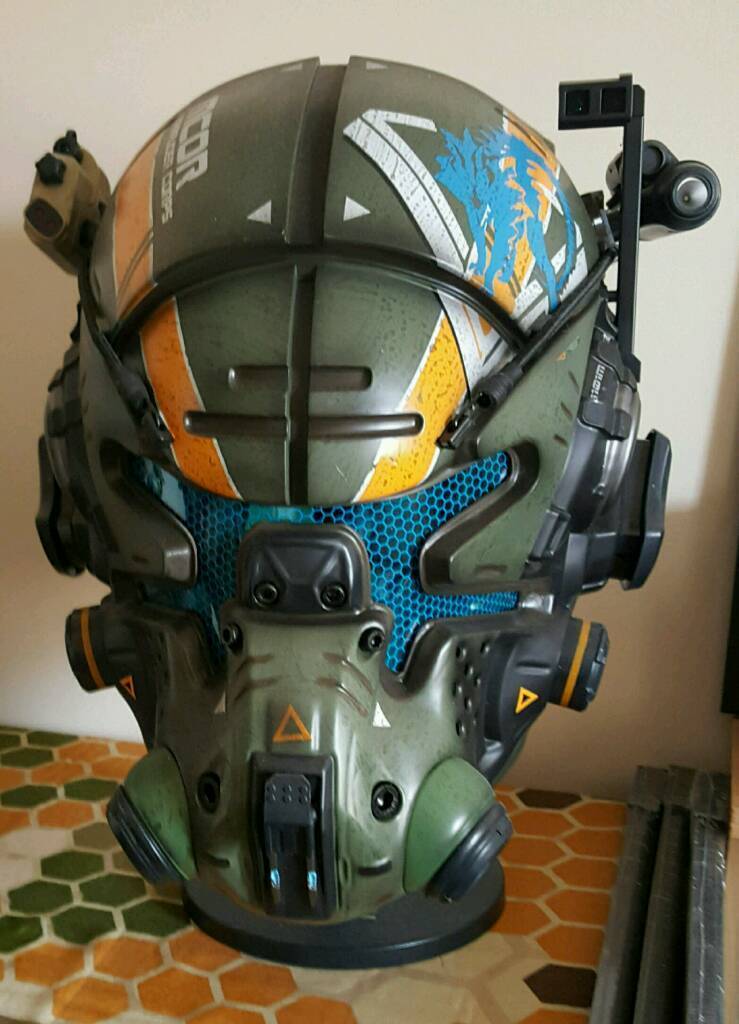 This article will show you how to collect every Pilot Helmet in Titanfall 2. For the first time in the Titanfall series players will have an opportunity to enjoy a single-player campaign, and of course that means a few collectibles to find!

These collectibles are Pilot Helmets, and you can find them scattered about Titanfall 2’s campaign. Use this article to find all Pilot Helmet locations in Titanfall 2.

Fight your way through the ship. Once you reach the exit, look up and to your left to see the Pilot Helmet on a suspended platform of wreckage. To pick up this Pilot Helmet, wallrun on the wall to your right but break it off right before you get to the end. Double jump up to the platform instead of continuing on the second wall. Blood and Rust Pilot HelmetsThe Blood and Rust mission of Titanfall 2 features six Pilot Helmets! After fighting your way through the drainage channel, you will find yourself in a tunnel system that leads into a sewer.Blood and Rust - Pilot Helmet 4 Shortly after entering the sewer, look to your left to see the first Pilot Helmet inside of a caged off area. Move your titan to the opposite side of this cage, and hop off of your titan and onto the pipe running overhead.

From this pipe, you will see a second pipe that runs into the caged area, jump up and follow it to the helmet.Blood and Rust - Pilot Helmet 5 You can find Pilot Helmet 5 before entering the Control Room. The second Pilot Helmet is located on the first of two big vats next to the yellow paneled wall. It will be easier to platform without people shooting you, so clear out the grunts before attempting to grab this helmet. Wallrun on the yellow wall and double jump to the top of the vat to pick up this helmet.Blood and Rust - Pilot Helmet 6 After battling your way through the Control Room you will come upon Sludge Falls, a nasty dam of nuclear waste.

Play the mission until you enter the room with other Militia soldiers, you’ll spot this Pilot Helmet on the platform up high. There will be a pipe on your left upon first entry to the room, hop up here and walk towards the platform. Double jump from the pipe to the platform to grab the third Blood and Rust Pilot Helmet!Blood and Rust - Pilot Helmet 7 After fighting the Stalkers, you will have to enter a room with their charging nodes. This room is rather dark and gloomy, so it will be easy to spot the fluorescent blue Pilot Helmet in the far corner of the room.

Wallrun on the left wall and double jump at the end to reach the big pipe that holds the Pilot Helmet. The floor is covered in sludge that will damage you if you fall, so get out fast and take a breather before trying again.Blood and Rust - Pilot Helmet 8 Pilot Helmet 8 will require some Mirror’s Edge like wallruns, you can find it way up on a catwalk after opening the large door before the Corkscrew Room. Walk through the open door and jump up to the pipes on your left. Turn around and run along the wall with the big 13 on it, towards the big yellow pipes. From these pipes, wall run on the wall to your right to double jump to the catwalk.

You will have to exit BT to double jump on pipes that lead out to the cavern. Once inside, follow along the rocks to reach the helmet.Into the Abyss - Pilot Helmet 12 Before you enter the narrow hallway with moving panels, there will be a Pilot helmet near the top of the white and yellow wall surrounded by rocks. The rock formation actually allows you to stand on certain parts, so jump on the ones that look like platforms. Once high enough, double jump up to the pair of pipes coming out of the white and yellow wall. From here, jump onto the pipe running alongside the wall, and follow it around the bend to pick up the Pilot Helmet.Into the Abyss - Pilot Helmet 13 You can find Pilot Helmet 13 in the Loading Dock section of Into the Abyss. Head to the left edge of the landing pad to find a rock wall with platforms, then jump your way down towards the waterfall. This Pilot Helmet is actually directly underneath the landing pad.

Head to the hallway after you speak with Major Anderson’s holograph near the under construction spheres. Behind the turrets is a glass cylinder with a Pilot Helmet inside. The glass enclosure is sealed in the past, but it is the only time period with the helmet. Shift time to the present to hop into the now broken cylinder, then switch time back to the past to grab the helmet. Switch back to the present to escape!Effect and Cause - Pilot Helmet 24 Pilot Helmet 24 of Effect and Cause is located in the storage chamber. When entering the chamber, look to your left to see the helmet.

The platform can be tricky to stay on, so make sure you compensate for its rotations while picking up the helmet.The Beacon - Pilot Helmet 28 Head to the second silo and look up for this Pilot Helmet, tucked away in a nook near the top. Use the Arc Tool to activate the turbine at the bottom of the silo, and you will float up to the Pilot Helmet.The Beacon - Pilot Helmet 29 & 30 BT will scan for a targeting module once you arrive at the Beacon (the actual beacon, not the beginning of the mission). BT will want to throw you over the gap, but pick up the Pilot Helmet on the center platform first. You can reach it by jumping to the nearby column, then to the platform.Look to you your left from Pilot Helmet 29 to see 30 on a rooftop nearby. 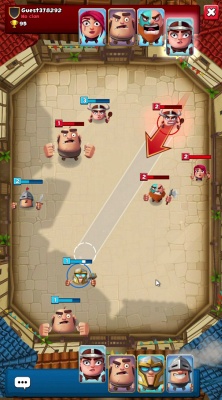 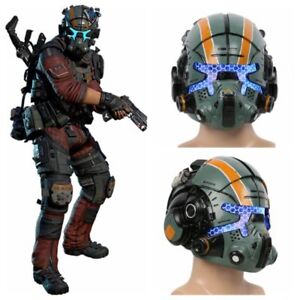 You will see the Pilot Helmet down below on the exterior of the ship, it can be reached with a simple double jump. You might want to clear out the deck before attempting to grab this however, since there will be a lot of enemies that don’t want you around their ship.The Ark - Pilot Helmet 42 This Pilot Helmet is extremely tricky to pick up, because you only have a limited time to grab it. Once Briggs pulls up with her ship, there will be a Pilot Helmet behind her Titan. Wallrun and double jump to reach Briggs ship and grab the helmet, then let her ship move up a little so you can jump back to the Malta’s deck.The Ark - Pilot Helmet 43 While fighting through the hangar, your team will continue up a staircase leading out to the bridge. Instead of following them, head downstairs to the lowest catwalk in the hangar. Follow this catwalk until you run into the Pilot Helmet, it will be located near the IMC dropship. The Fold Weapon Pilot HelmetsHere we are, the final mission in Titanfall 2!

Jump on the boxes that lay underneath the pipe with the Pilot Helmet. From the top of the boxes, double jump to the top of the pipe and grab your helmet.There you go, you collected all 46 Pilot Helmets in Titanfall 2! Remember to head back to our guide hub for everything else you need to know about Titanfall 2, including our breakdown of Ronin the sword Titan.

My kid loves it and don't resist to have it on. This helmet has a perfect balance between protection, weight, size and style. The size is about right, and there is a strap to adjust the tightness too. The adjust is easy to made with a turning knob, very convenience. There are multiple slots around the helmet so air ventilation is good.

In addition, there is a fabric linen inside the helmet, so it is comfortable for the kid to put on. The outer shell is a hard plastic while there is a thick form inside, making it so lightweight. Last but not least, the style is attractive.